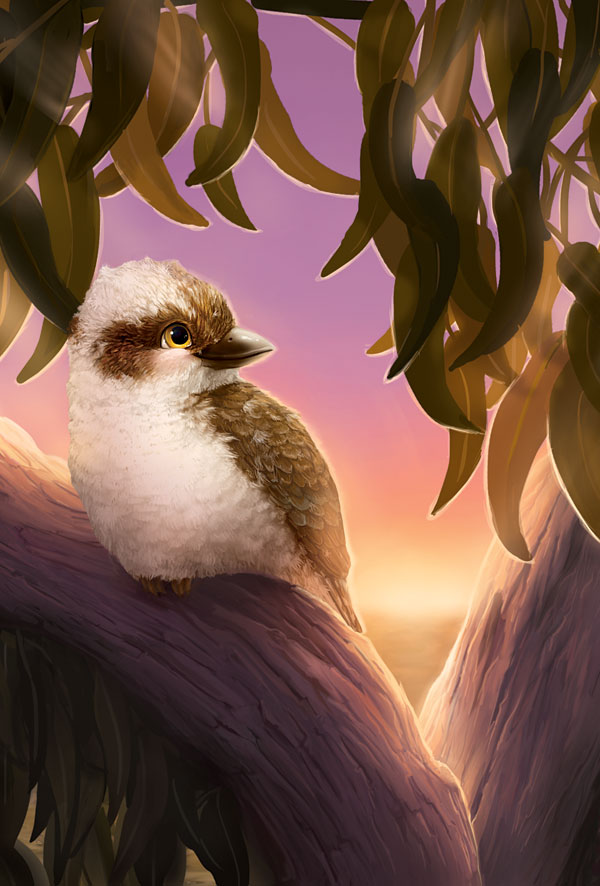 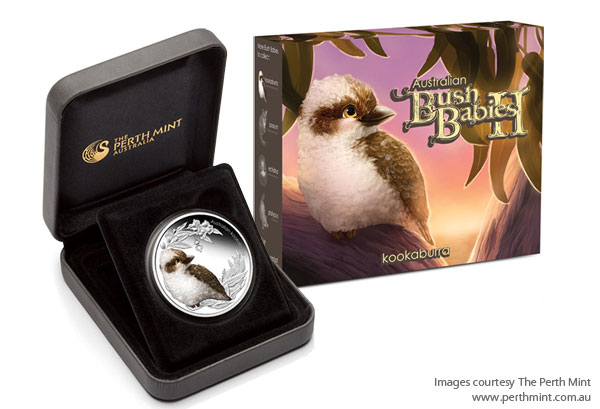 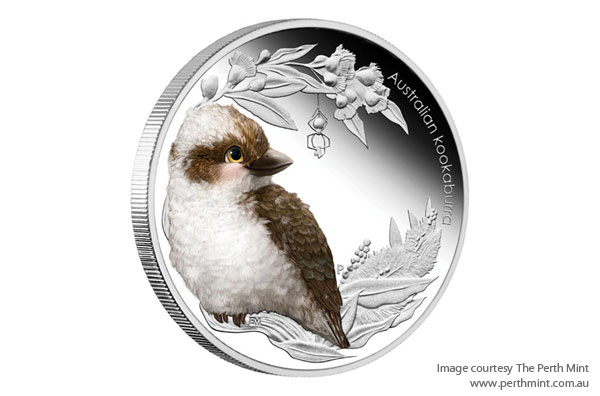 I used to work at The Perth Mint producing illustrations for commemorative coins and packaging before going freelance. During my employment there, I had the joy of illustrating the Australian Bush Babies series which proved to be a huge success, selling out each coin’s allocation. The Perth Mint later commissioned me to do a second series of five adorable animals for Australian Bush Babies series II.

Here is the first of the next five Bush Baby coins, the kookaburra.