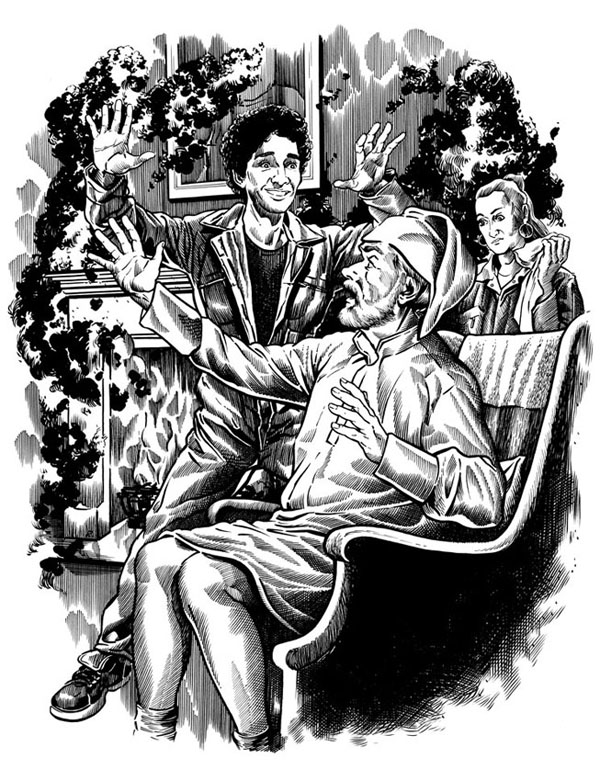 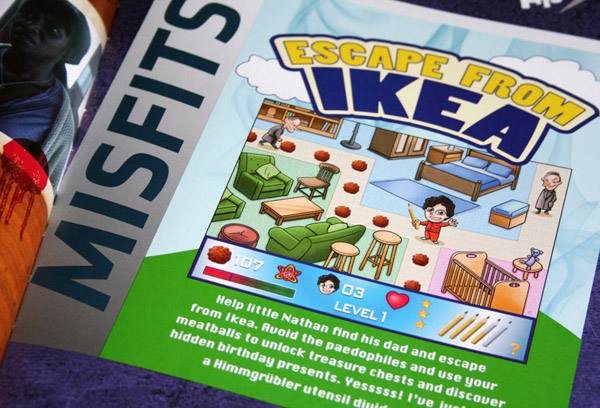 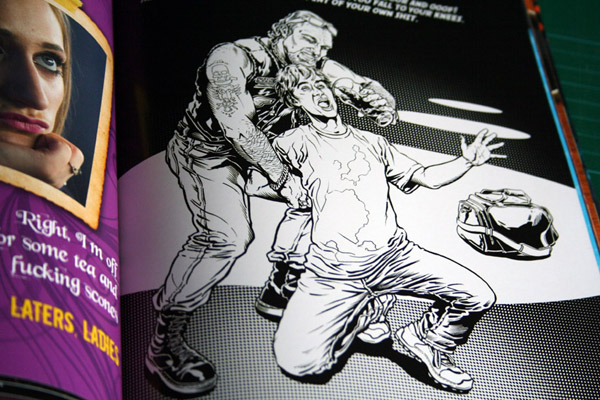 Starting last night (Sunday 28th October) was the fourth series of the popular TV series Misfits on E4 which follows five teenagers on community service who get caught in a freak storm and develop superpowers… from ASBOs to superheroes! Out now from Hodder & Stoughton is a rather nice hardback book to accompany the series called Misfits: What is wrong with the youth of today? Written by Mike O’Leary and designed by the good people at The Book Design Company I was asked to produce a selection of different illustrations for the book.

Read more about… Misfits: What is wrong with the youth of today?