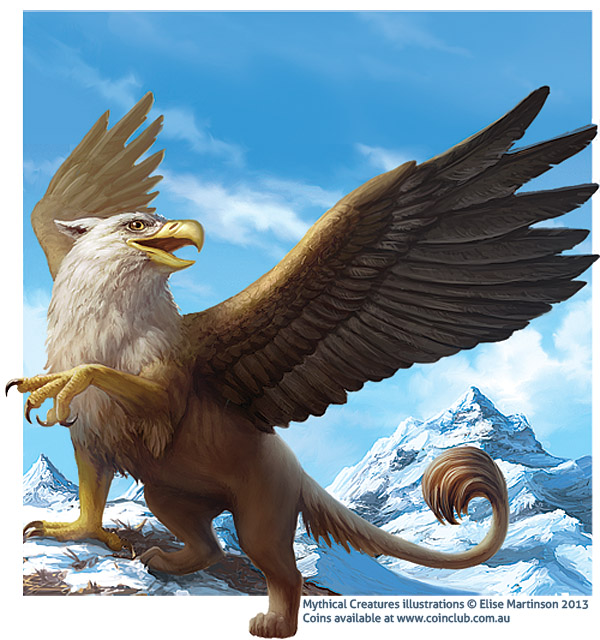 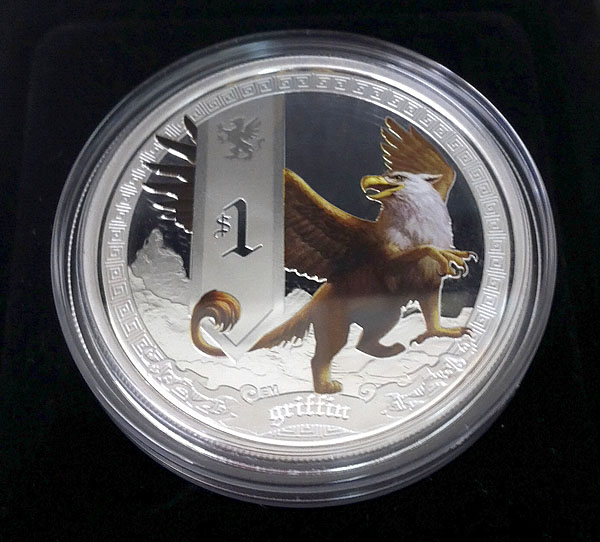 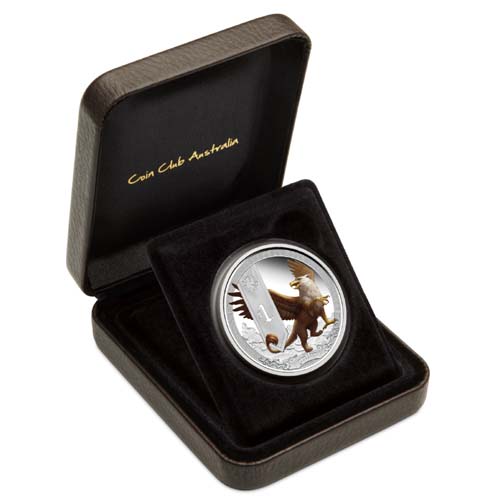 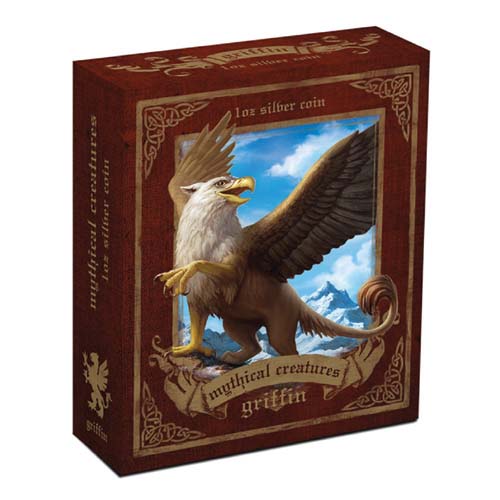 I’ve just completed an illustration for Coin Club Australia’s brand new silver coin series “Mythical Creatures”. The first release is the Griffin which will be followed by the Unicorn, Werewolf, Phoenix and Dragon.

This was an exciting series to work on because although I have been working with Coin Club for some time, this is the first series I have fully designed and illustrated for them myself, not to mention I’m right into the subject matter!