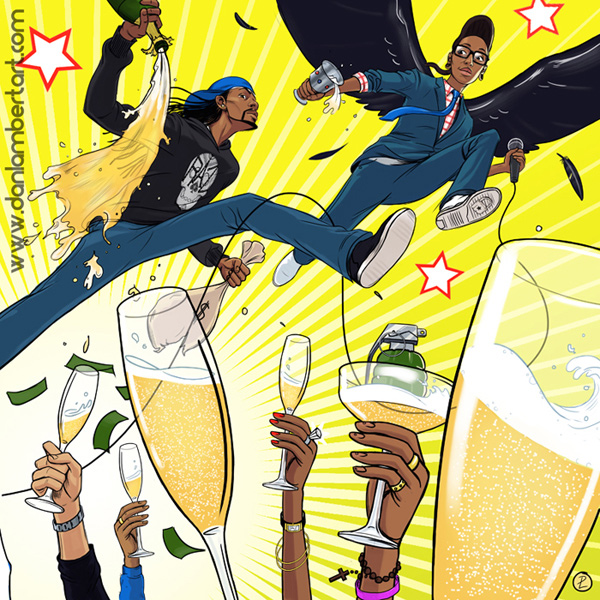 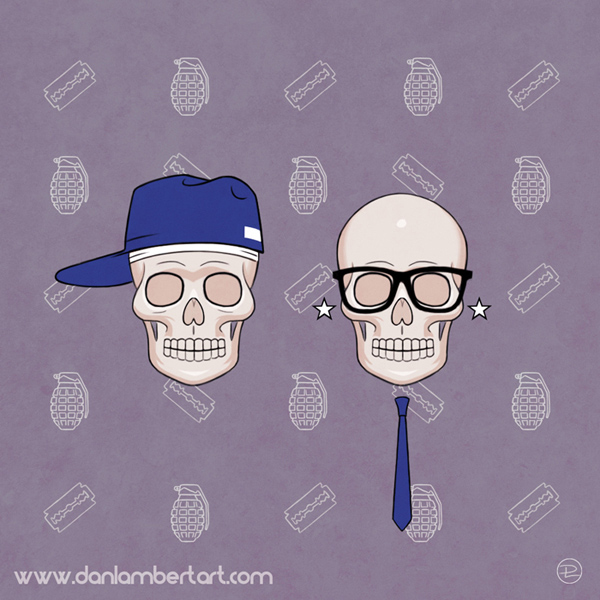 Last year I was approached to do something a little different for an upcoming album release. The client needed a front and back cover, as well as some promotional illustrations, and they were needed in a comic book style….
Linework as a final outcome is not something I’m particularly confident with, but have always admired, so I accepted with fingers (and everything else) crossed.

Throughout the project many tears were shed, and I’m pretty sure I wore out the ‘command’ and ‘z’ keys on my keyboard, and along with developing an even greater respect for the masters of line like Bernie Wrightson, I also had a lot of fun and it’s definitely something I’ll be doing more of in the future. Perhaps even with traditional media.

There’s a full breakdown of the work for the project as well as some unused sketches on the blog, and don’t forget to google Bernie Wrightson, his illustrations for Frankenstein will change your life!