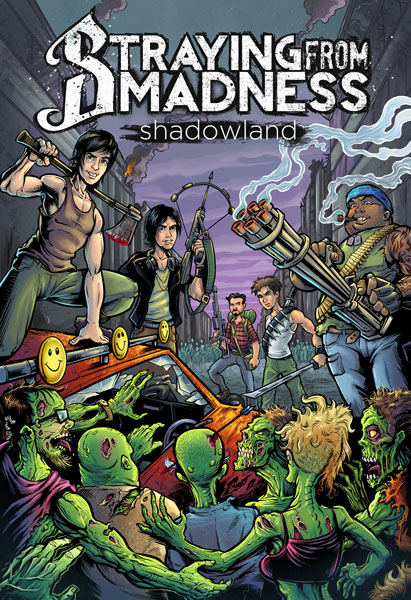 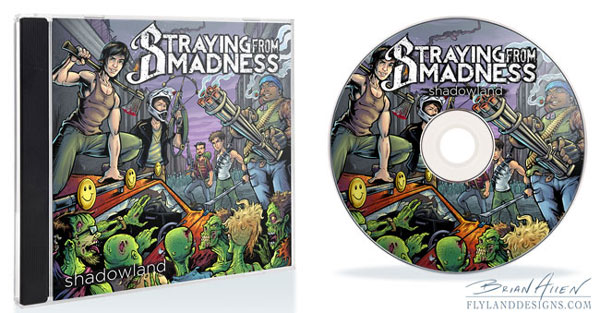 Mexico City metal band Straying From Madness contacted me to design a series of promotional graphics for their new album, Shadowland. To compliment the album cover I illustrated of the band figthing off a horde of zombies, I created this facebook banner showing the characters in action. We plan on creating a promotional comic book for the launch of the band’s new album as well.

We’ve also created posters, Facebook banners, and are even working on a full animated music video with my artwork.

Read more about… Album cover design for Straying From Madness