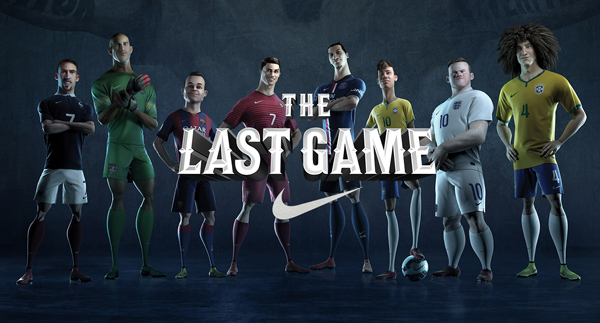 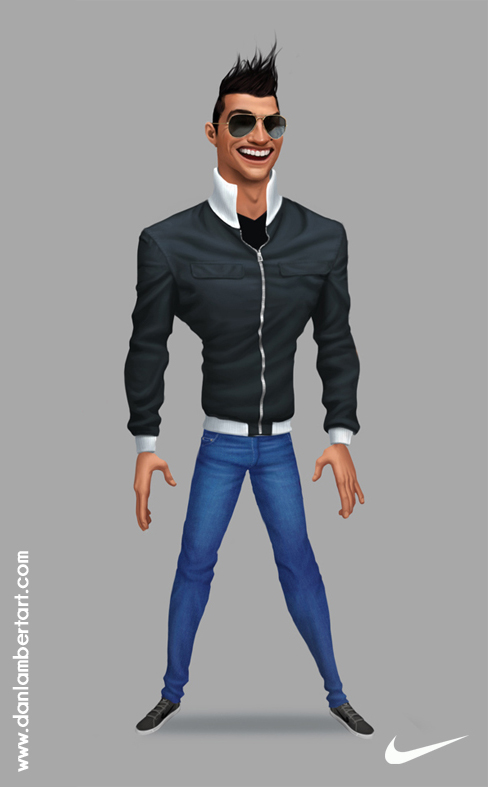 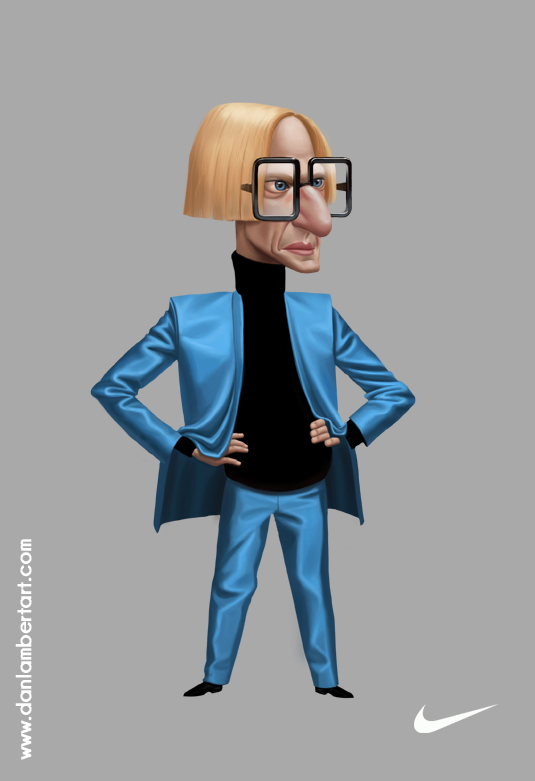 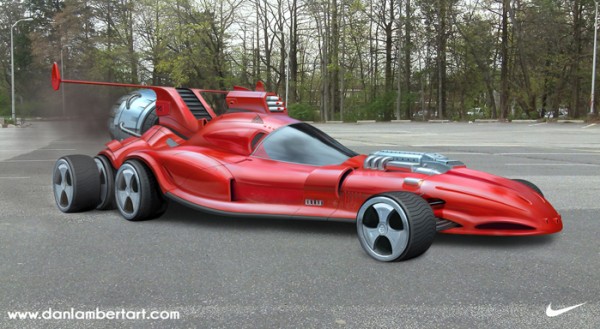 Earlier this year I was lucky enough to work on Nike’s award winning World Cup (2014) campaign culminating in the 5 minute animated short ‘The Last Game’.

It was an enormous project with everything from print ads to life-size (and beyond) models produced. I worked primarily as a character designer on the featured players as well as secondary characters (Lebron James, the Scientists etc.), although also helped out with matte painting shots for the film as well as a large amount of paint over work on the print/static aspects of the campaign.

I’ve been given permission to show off a few of the concepts with hope of the others being released soon. It was a fantastic project to be a part of, and I can’t sing the praises of the team and everyone involved enough!