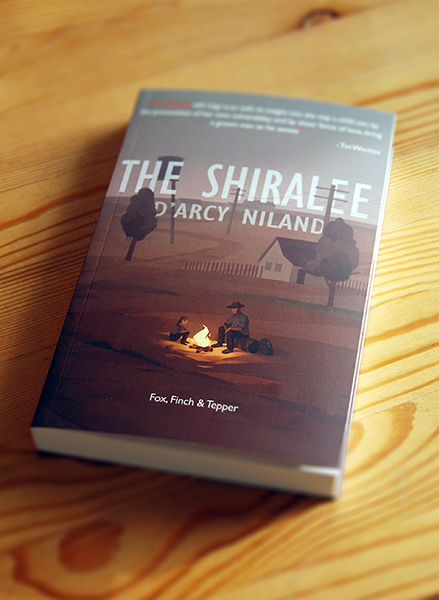 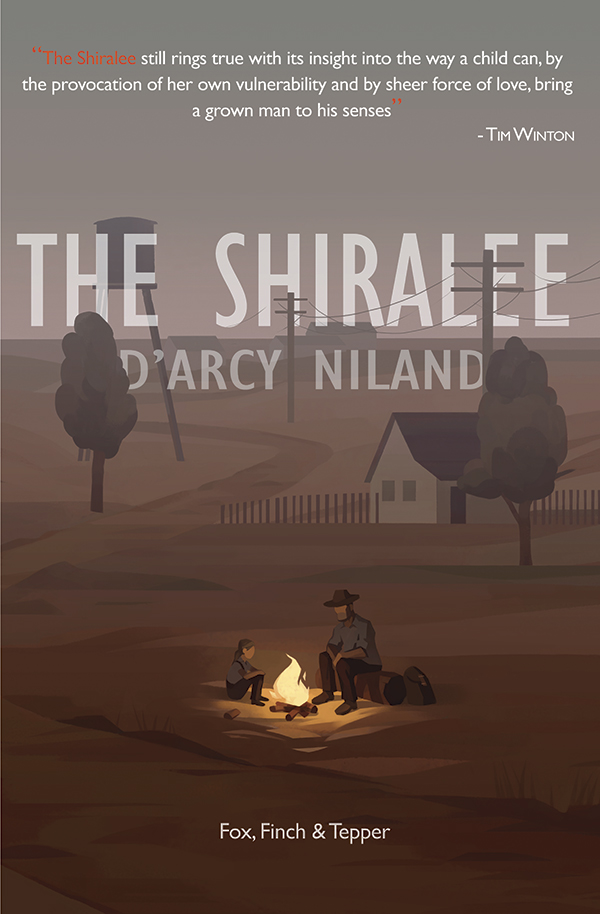 Earlier this year Fox, Finch & Tepper commissioned me to illustrate the cover for their republished copy of ‘The Shiralee’ by D’Arcy Niland. I’m pleased to announce that the book has just been released! ‘The Shiralee’ follows itinerant worker Macauley and his daughter Buster as they travel across the Australian bush. Though Macauley initially takes Buster from her neglectful mother as an act of spite, their journey builds a trust between both characters through a series of tense, emotional and funny events.

With this cover I was tasked to produce an illustration that shows the range of rural Australia in the mid twentieth century along with the tension between the two main characters. I wanted to create an image that had a sense of intrigue and a journey that extends into the unknown.

Read more about… The Shiralee

Time and Motion for EMI

Monster in the Closet

Illustrator
Bristol, United Kingdom
Mob: 07527563974
www.mark-boardman.com…
I have worked as a freelance illustrator since 2009 with a wide variety of clients including Variety magazine, NPR and Universal Music creating narrative, editorial and advertising… Show more.

I have worked as a freelance illustrator since 2009 with a wide variety of clients including Variety magazine, NPR and Universal Music creating narrative, editorial and advertising imagery to suit many purposes. I work digitally to produce illustrations with a crisp, textural style and a sense of atmosphere. Producing everything from rough to final illustration in Photoshop affords me the flexibility to iterate quickly on a design. Though I employ modern methods of working I am inspired by Impressionist painting and enjoy finding the atmospheric side to everyday scenes. When I'm not working I bake bread and listen to heavy metal.