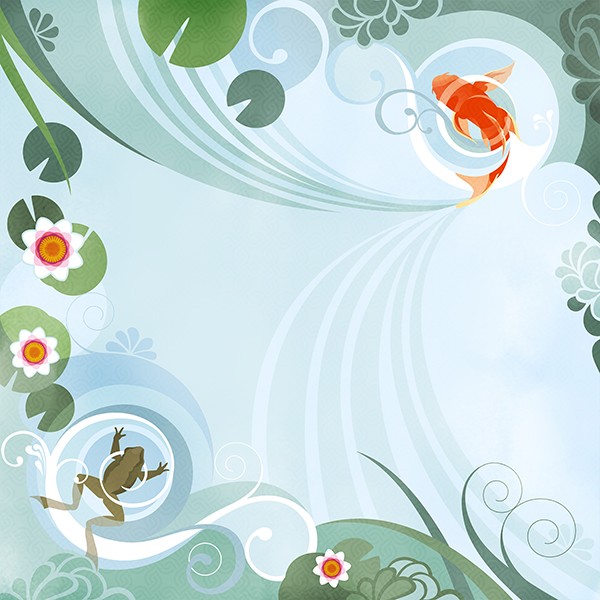 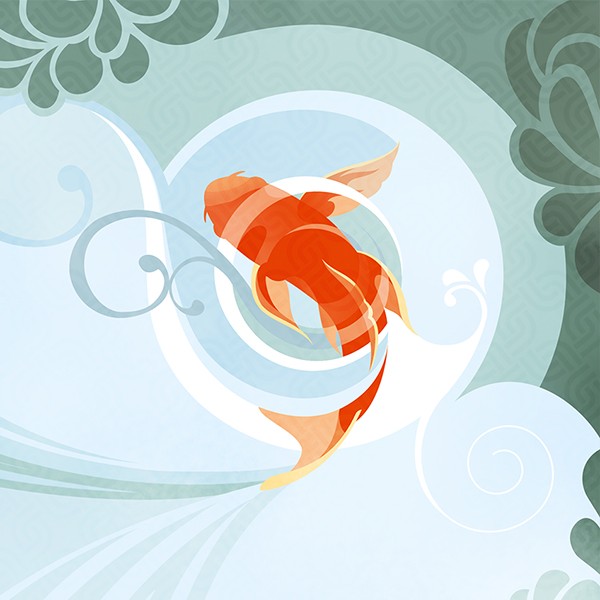 Illustration depicting a Japanese Haiku for a new weekly feature on the blog from Anamaya; a meditation app brought to you by the Anamaya Wellbeing Centre.
Old pond, A frog jumps, Sound of water.
“The defining feature of the Haiku is that it suggests rather than defines its meaning. In few words — sometimes conforming to a syllable count, sometimes not — the Haiku encourages the formation of images, and the reader takes their own meaning”

Save the Music for Cost Pl…