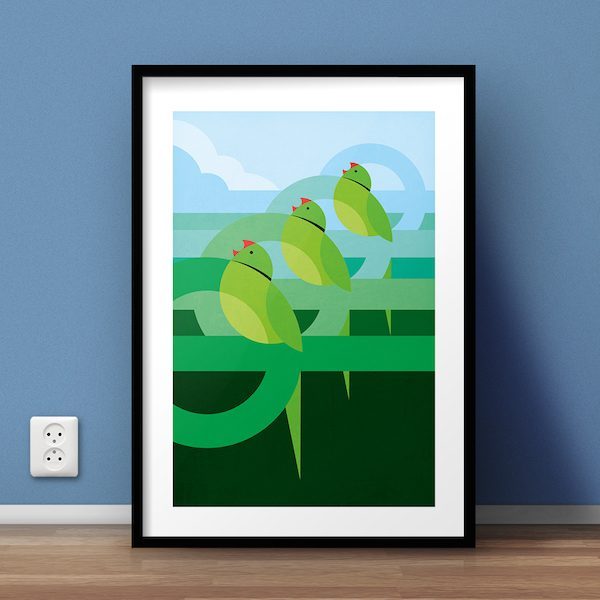 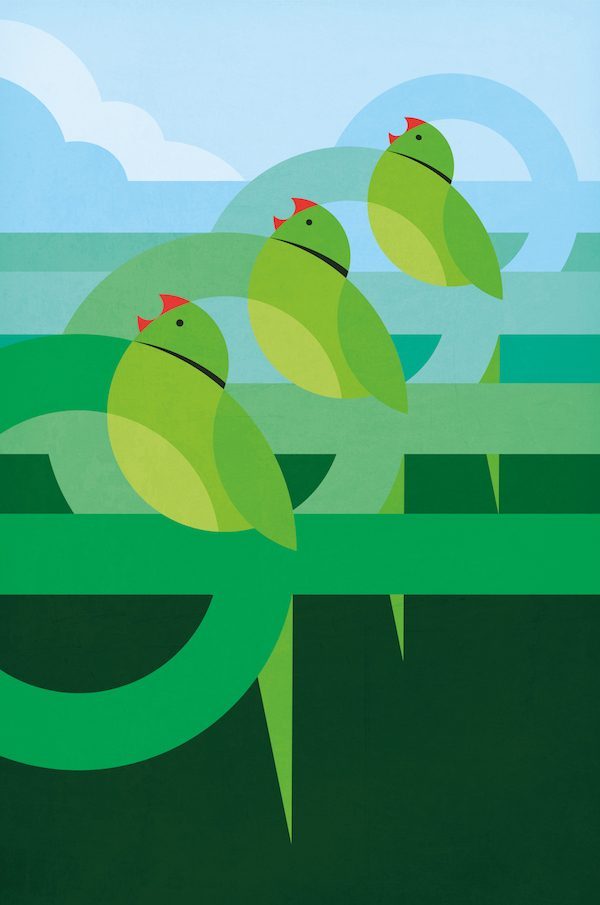 I am thrilled to announce that my illustration ‘Surprise City Sounds’ has won the silver award in the Prize for Illustration 2017. The awards are organised by the Association of Illustrators in partnership with the London Transport Museum. This year’s theme was ‘Sounds of the City’. The 100 shortlisted entries are currently on display at the London Transport Museum until the 3rd of September 2017. My illustration, along with the other two winners, will also be displayed on London Underground poster sites during the summer.

Save the Music for Cost Pl…