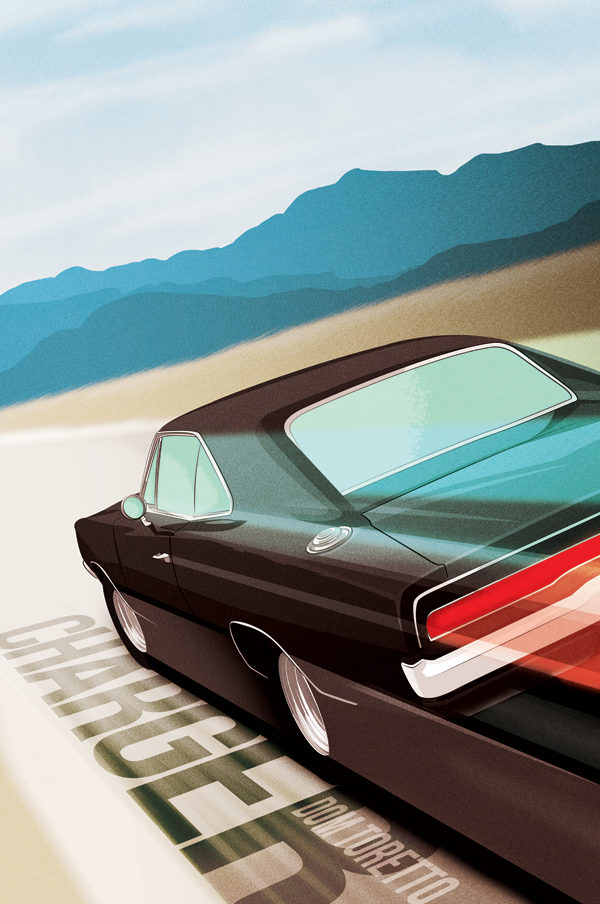 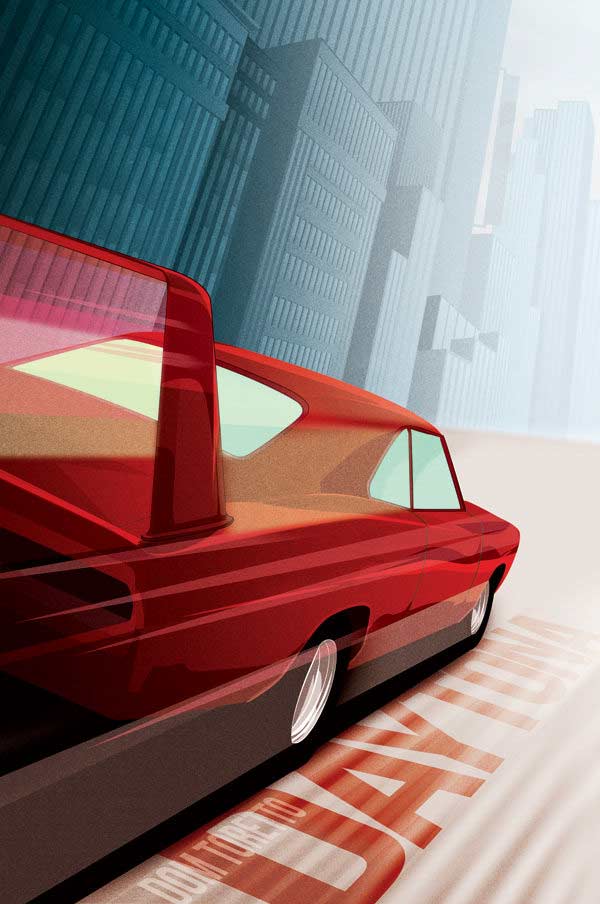 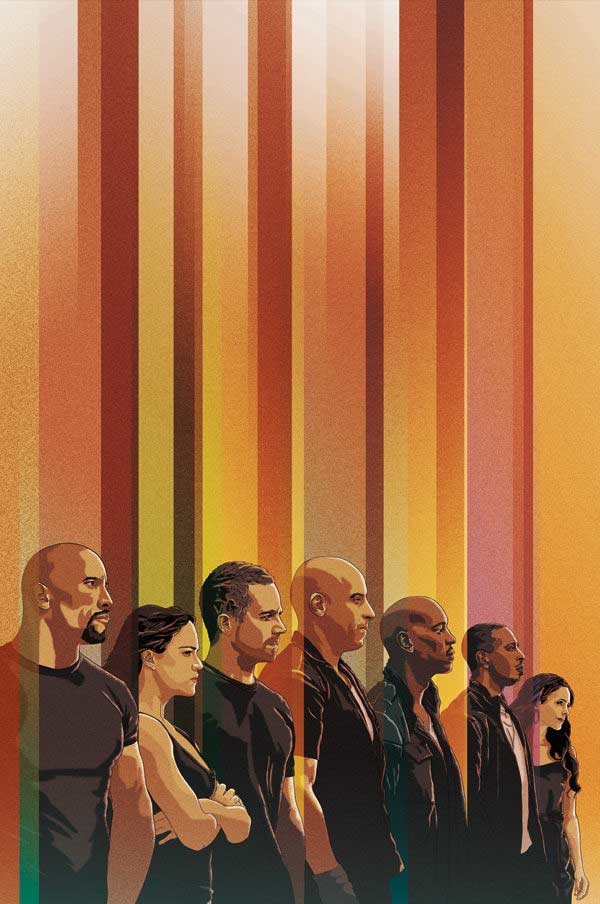 I created three pieces of work, two based on cars from the franchise, and one of the characters. The posters were used globally as an incentive to boost pre-order cinema ticket sales. When a customer pre-ordered a ticket they then received their choice of a limited edition poster.

I loved this project as I was given a huge amount of creative freedom and working with a film studio was a dream and an honour.