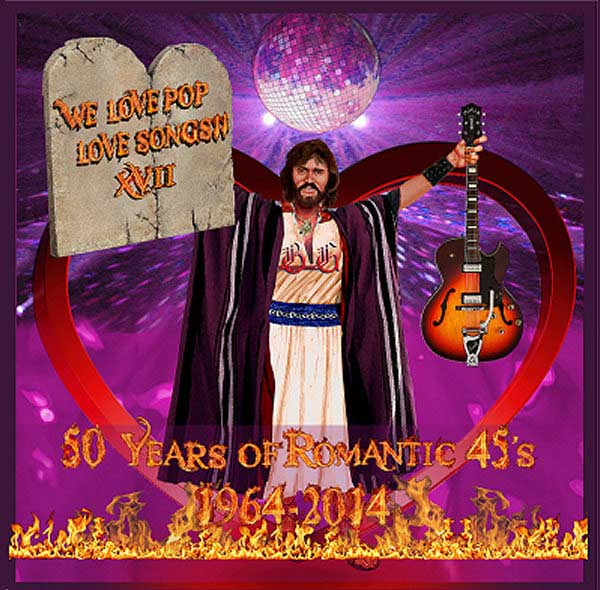 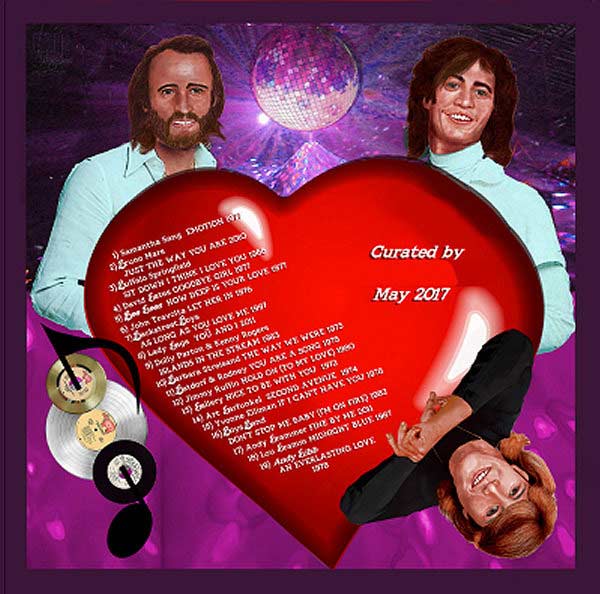 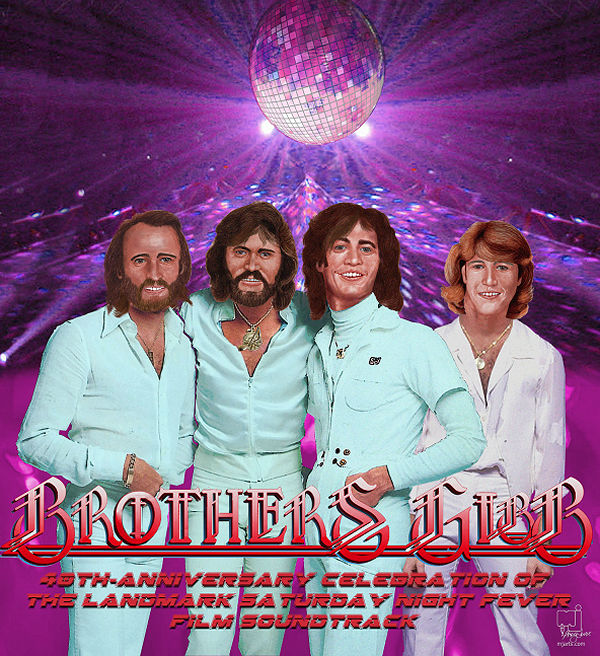 For the 25th Anniversary of the film, Saturday Night Fever, a client contacted me to create CD covers for a Bee Gees collection he was curating.

‘A Scandal In Bohemi…