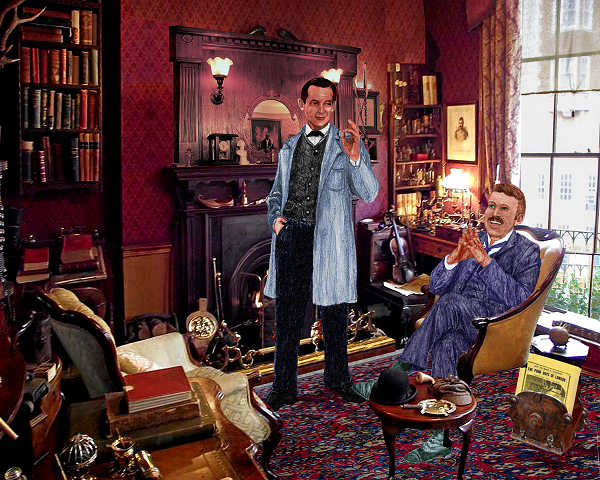 My illustrated version of Sir Arthur Conan Doyle’s “A Scandal In Bohemia” has been accepted for an RACC (Regional Arts & Culture Council) grant proposal. The selection of grant recipients will happen later this year.