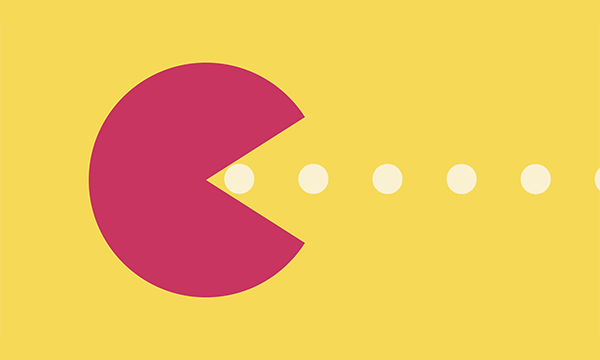 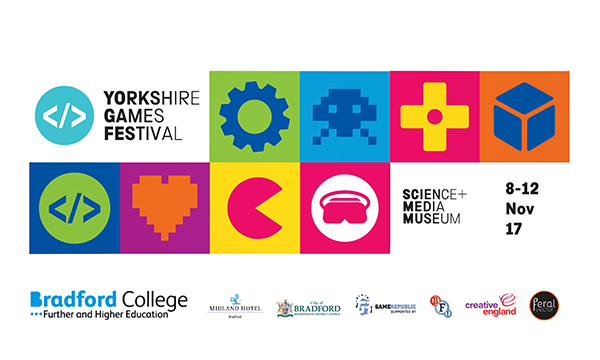 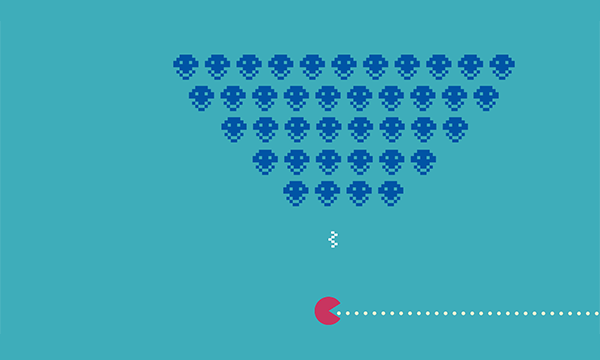 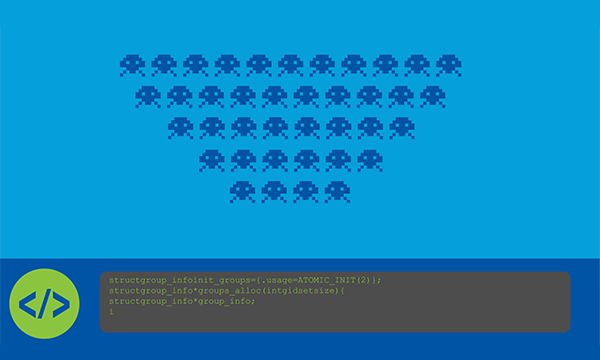 In October 2017, I was comissioned to create an animated ident for the Yorkshire Games Festival, held at the National Science and Media Museum in the UK 8-12th November. Using Matt Lamont’s great illustrations, I created an 8-bit style mashup of early console games, set to an epic orchestral score.

I used a mix of vector animation in After Effects and some 3D in Cinema 4D Lite, for the rotating cube. The 3D blocks at the end were created inside After Effects.

I used a great plugin called Pixelate It for the SNES style text at the beginning.

Animation by Andy Sykes
Illustrations and design by Matt Lamont

“"Andy is everything you need in an illustrator. Creative, approachable, reliable and extremely talented. I’ve worked with Andy on a few projects and each and every one has turned out better than expected. I commissioned him to create a mascot for my education company InspirEd Workshops. The Mascot was brilliant, so good that I then asked him to create a channel ident which would appear at the end of our videos. I will continue to go to Andy for all of my illustration and animation needs and would recommend him to everyone".
— Dawn Feather, http://inspiredworkshops.co.uk

Andy Sykes is an award-winning animator, illustrator, interactive artist and self-published author, based in the UK. He specialises in 2D animation and illustration, creating branding, game graphics, character design and character animations. He lectures in animation and storytelling at The University of Leeds. His film Stupid Table won the award for Best Short Short at Bradford Animation Festival in 2009. His films are distributed worldwide by Shorts International. Andy’s first self published book ‘The Hexjibber Colouring and Activity Book’ was released in 2007.