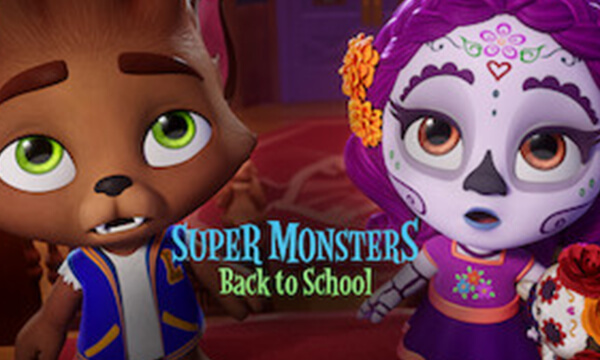 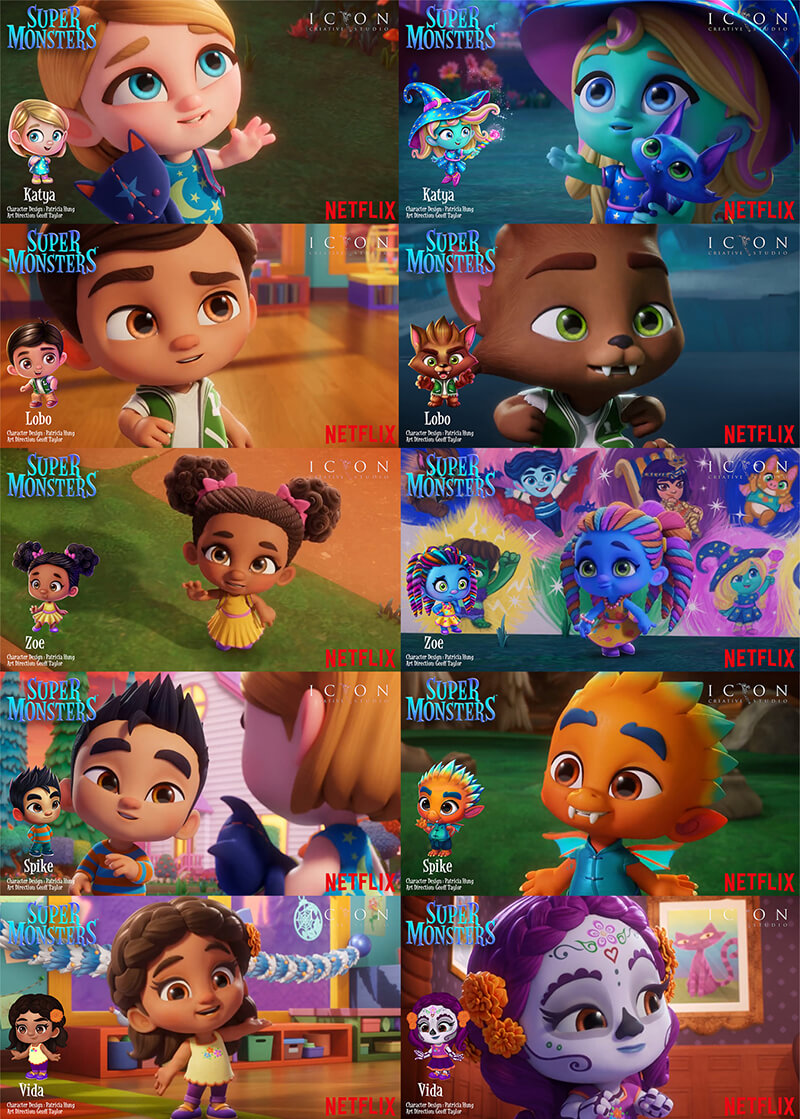 The Super Monsters Back to School trailer is out now! It’s a preschool show on Netflix, with the production done at ICON Creative Studio here in Vancouver, BC, Canada.

In these series and group of specials, I’ve worked as a Senior Character Designer and worked on the main cast, secondary characters, pets, and background characters from season 1 to the current special. I even got to design Lobo and Spike – their human forms resemble my two little boys! It’s a fun show to design for, and nice to be working with such talented people in all of the departments in this production.

If you’d like to check them out, they are all on Netflix! Here’s a list of the rest of the shows:

www.patriciamhung.com/i…
*Book Illustration Availability: January 2022.* Truly passionate about drawing since I was young, I am grateful to be a Senior Character Designer and Children's Book Illustrator… Show more.

“Project Title: Aris Brown and Career Day "Working with Patricia was an absolute pleasure. She did an amazing job on my book. What impressed me the most was her professionalism and creativity. She was able to take my vague ideas and create a masterpiece. She exceeded my expectations. She was timely and even finished the project before the deadline. I appreciate her patience, transparency, and flexibility throughout the entire process. Patricia offered helpful suggestions that made the book better overall. I am blessed to have worked with her and look forward to working with her in the future."
— De'Shana' Edmond, Author

*Book Illustration Availability: January 2022.* Truly passionate about drawing since I was young, I am grateful to be a Senior Character Designer and Children's Book Illustrator. A highlight to my 8-year experience in the Animation Industry was designing 85+ characters and several wardrobe variations for Netflix's "Super Monsters". I aspire to work in film and continue to create characters and to illustrate for Children's Books.