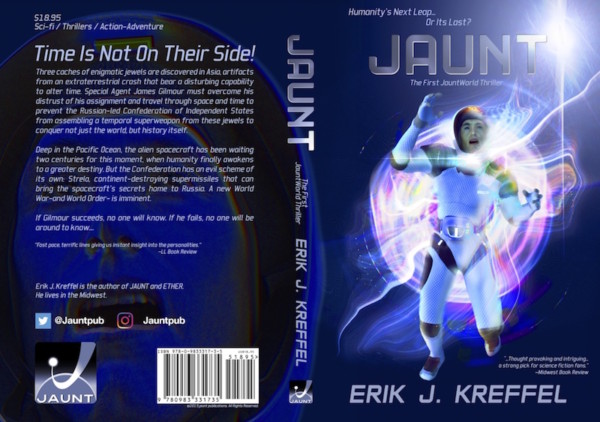 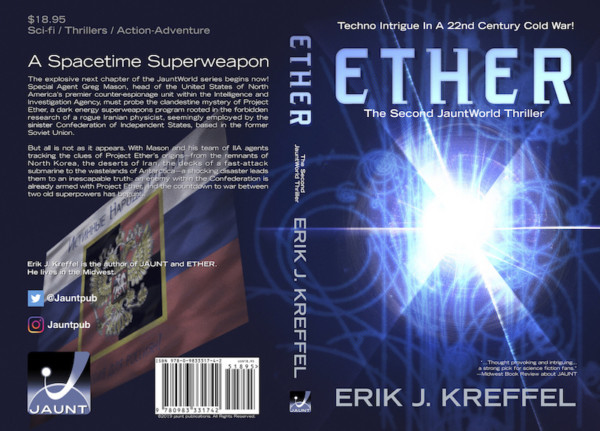 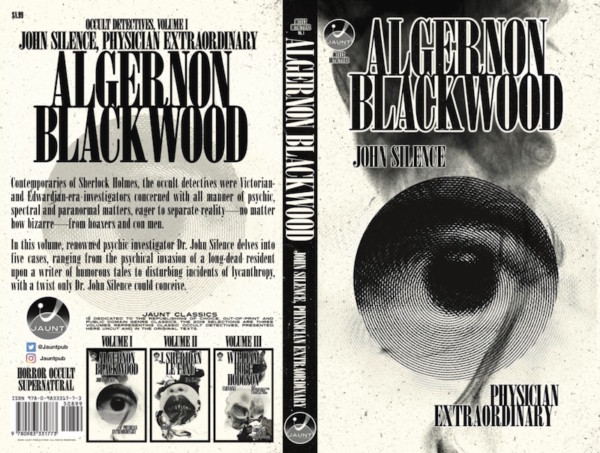 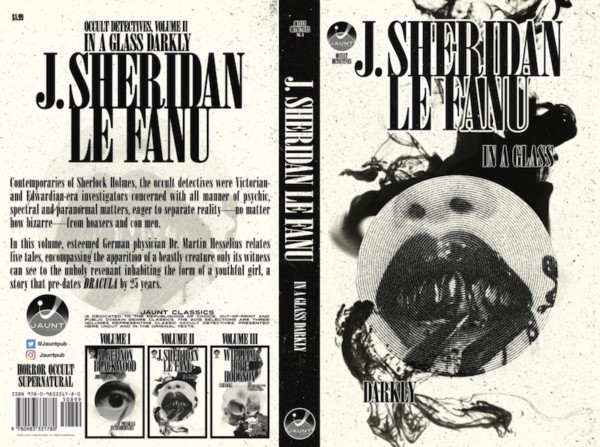 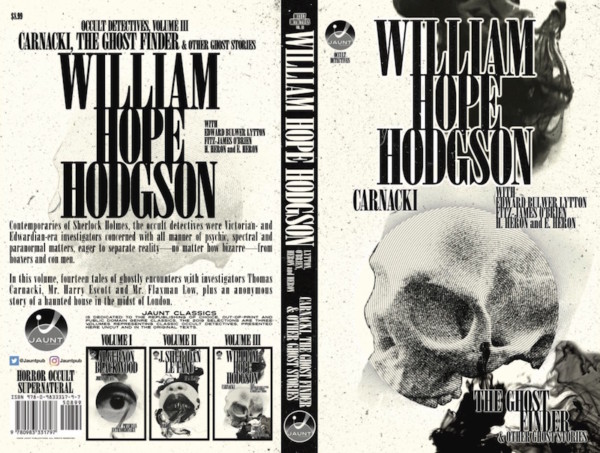 Jaunt started as a figment of a time travel daydream back in 1993, when I was still in high school. Two years later, I began the slow process of story building, at first a few pages of a bad screenplay (since lost, titled Temporal Retrieve) that came to be rewritten as the novel Jaunt beginning in 2000. After 18 months a first draft was completed, and sat dormant for a few years until I did an edit, threw out several chapters, and by 2007, had the first self-published version of Jaunt. I revisited Jaunt in 2010, revised the cover, but did not do any story editing. This was as I wrote the character-continuation Ether (after scrapping an earlier sequel named Chimera) and published it in 2011.

For some time, I let the two books languish while I focused my efforts on my comic series/graphic novel Agent Maya. In 2018, after losing my full-time job, I decided finally to truly revisit Jaunt and re-edit it to fully integrate with Ether, which I never gave a great effort at promoting, let alone designing. The two would be given similar trade dress to show they were part of a unified narrative and from the same press, which I renamed Jaunt Publications to form an umbrella for all my subsequent creative endeavors.

There, the challenge lay in doing another edit gloss over Jaunt (Ether was fairly the way I wanted it after 8 years) but Jaun, being my first creator-owned effort and written when I wasn’t as experienced, needed some finesse. I took out the comic book-y prose habits I had picked up in my teens and scaled back many of the speech tags that signal a novice writer. Pages were redesigned, a better cover illustration was worked up, and the two novels finally looked of a piece…

You can see my full collection of work on my Amazon author page.

Erik has not submitted any more news.