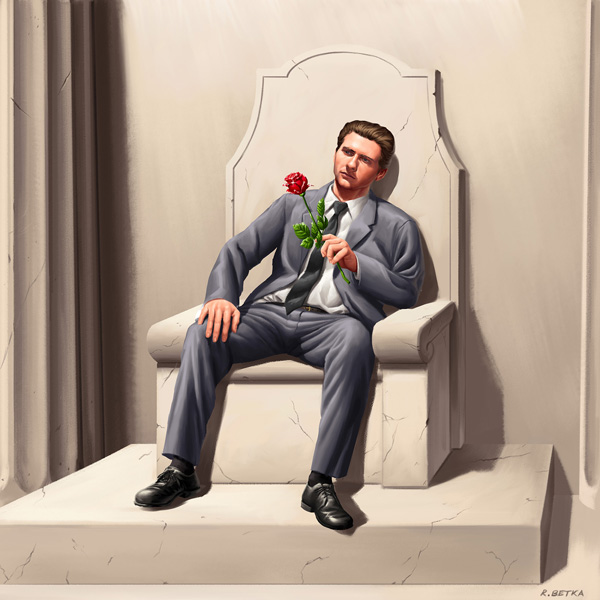 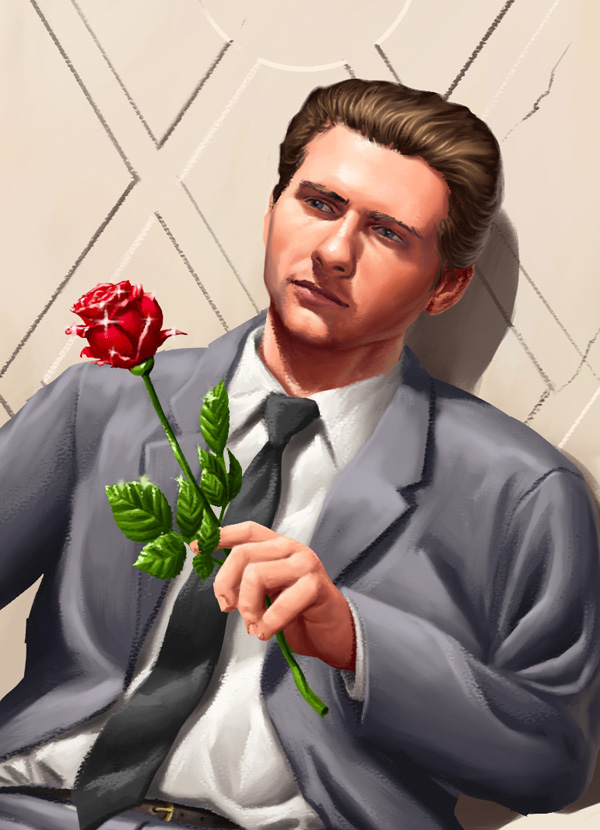 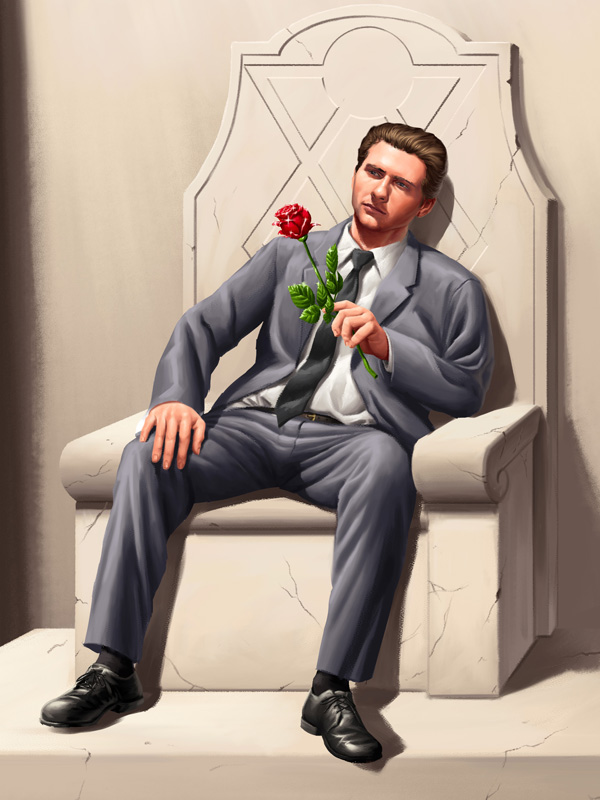 I recently created this album cover illustration for MuzeSikk, titled “The Boy Who Sold The World” as a sequel to a previous album cover I did for him. For the first album he was illustrated as a child, and this one I illustrated him as an adult. He provided reference photos of himself which I used to incorporate him into the fictional environment. He wanted a Neo-Classical painting style, a similar look to Logic’s album “Everybody”, or Kanye West’s Music Video for “Power”. Cropped images are added here to show the close-up views of the artwork.

Flock of Ba-Hui and Other …

This Election needs to Enl…

Exhibit at the RAW Artists…

It Happened To Me: Magazin…

www.rogerbetka.com
Roger Betka is an Illustrator based out of Los Angeles, California, and has a highly eclectic interest in retro art and Science Fiction. My personal artistic style merges classic c… Show more.

“"I would like to give a shout out to Roger Betka, he just finish my band's EP artwork, and he went above and beyond. He was always punctual about responding, and very easy to talk to. He even gave it to me before the deadline. 5 stars easily. Would highly recommend."
— Elijah Reed, Exzentrik Music

Roger Betka is an Illustrator based out of Los Angeles, California, and has a highly eclectic interest in retro art and Science Fiction. My personal artistic style merges classic comics, science fiction, underground & retro art together. My experience spans from comics, story boarding, and caricature art to commissioned oil paintings for distinguished patrons. I currently work as a freelance Storyboard Artist with Storyboards Online/ Interactive Art Services Inc. I have produced Storyboards for several major TV Commercial campaigns for companies such as Ebay, Reebok, Chevy Motors, Baskin Robbins and others.