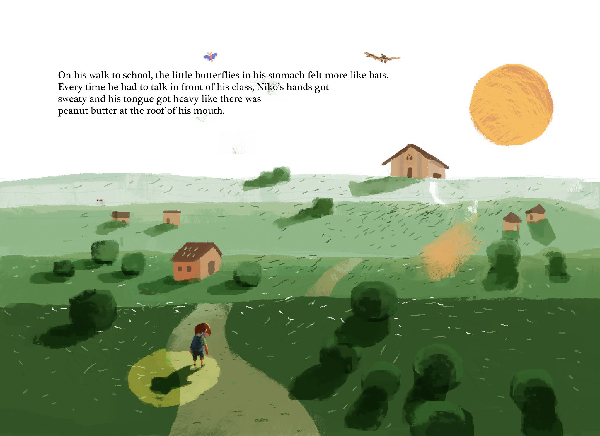 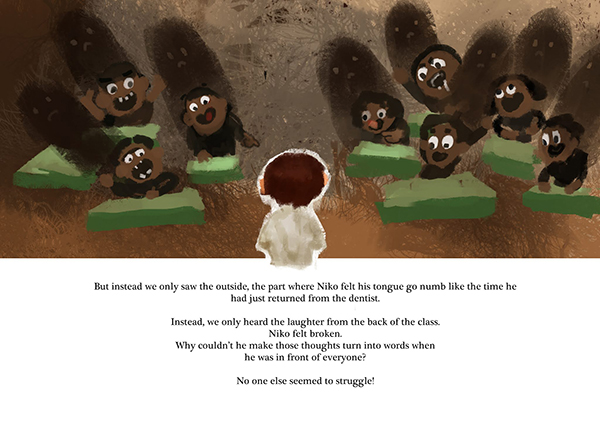 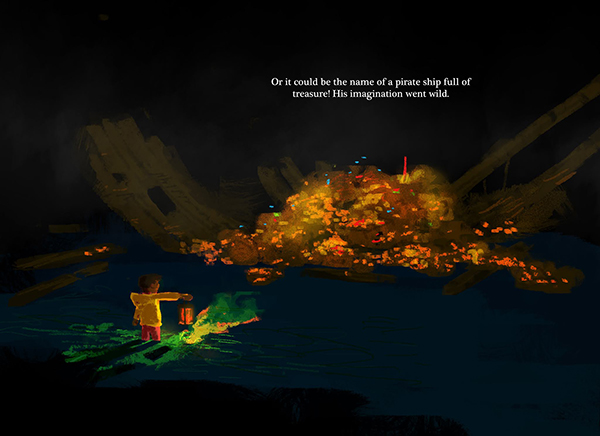 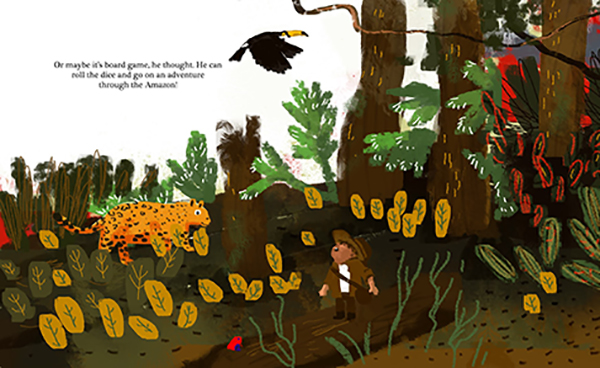 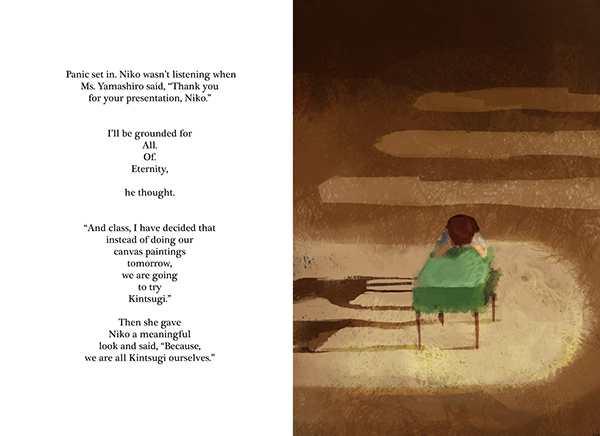 In March, I was hired to do 20 illustrations, but then the client increased that to 30. I spent about two months on it in between projects when he suddenly disappeared. He wasn’t replying messages as often so I guess he lost interest. I received the first down payment which wasn’t too bad but thought I’ll just update it on my news as it took up a huge chunk of my time.

I did the text layout and illustrations, most of the art is 70% complete and I thought it would be interesting to show the unfinished stuff.

The story starts off kinda sad but the ending is happy.

Cover art for a guide to c…

Artwork and text for the b…

Getting in touch with wate…

Children's Illustrator
Singapore, Singapore
Tel: +65 87674381
littlepinkpebble.wixsit…
With over 10 years of illustration experience, I've over 100 books published all over the globe. I've also illustrated ebooks on platforms such as Kindle, iBooks and Amazon. In… Show more.

Send a message directly to LittlePinkPebble .

“Pebble is a fantastic illustrator who was highly collaborative, brought a fresh, unique voice to our work, and goes above and beyond what is asked of her to provide something truly special. Go Pebble!
— Cindy, Kindergo Kids

With over 10 years of illustration experience, I've over 100 books published all over the globe. I've also illustrated ebooks on platforms such as Kindle, iBooks and Amazon. In my little free time, I work on my personal comics. I'm always eager to take on a new challenge, so do drop me an email and we could be working together !